NATSO on Aug. 30 urged the Federal Motor Carrier Safety (FMCSA) to include fuel haulers in its COVID-19 emergency declaration to minimize the effect that the pandemic has on fuel supply and mitigate the driver shortage. This would provide much-needed hours of service (HOS) flexibility that would mitigate supply disruptions and lower the prices at the pump.  More

Recent intelligence indicates that the Environmental Protection Agency (EPA) is likely to propose the Renewable Fuel Standard (RFS) blending mandates/renewable volume obligations (RVOs) for 2021 and 2022 within the next several weeks. Indications are that EPA will set the 2021 RVOs at "actual production," while the 2022 RVOs will be set at more ambitious levels designed to incentivize increased production and consumption of biofuels.  More 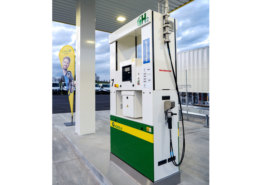 Original equipment manufacturers are advancing zero-emission vehicle technology, including hydrogen fuel cells, as they react to increasing regulatory demands for new technology. Hydrogen fuel cells hold promise as they enable an electric vehicle that doesn’t have to plug in for its energy. More

A diverse array of Democratic Members of Congress, including the Chairman of the House Financial Services Committee, urged lawmakers considering clean energy and infrastructure legislation to ensure that policies and incentives designed to develop a charging network for electric vehicles (EVs) result in a price-competitive and convenient refueling marketplace for consumers. More 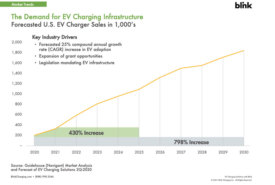 Electric Vehicle Charging: What Equipment, Which Grants and When to Invest

The Transportation and Climate Initiative (TCI) released on June 10 a final Model Rule and additional draft materials for implementing the program. More 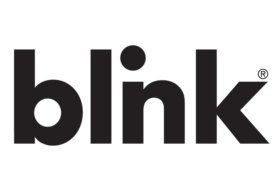