Lawmakers are at least a week away from a deal being signed into law on the $1 trillion stimulus proposal introduced in late July. Even if Congressional negotiators reached an agreement today which is unlikely, the earliest Congress would be able to vote is August 6 or 7. Negotiators do not appear close to an agreement, although material progress was made over the weekend. More 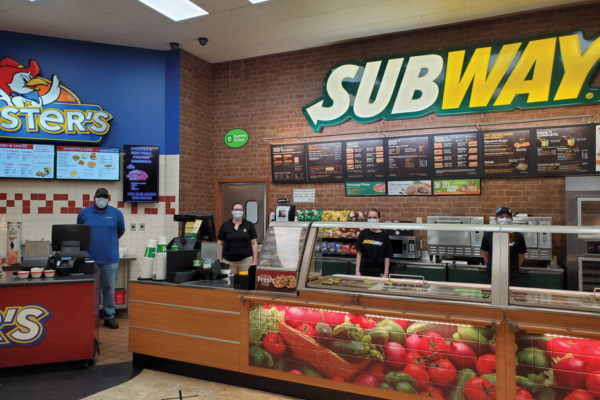 Staffing at Your Truckstop During COVID-19

COVID-19 has altered business operations and consumer habits across the country, and the ripple effect has hit the nation’s labor force hard. Unemployment levels have skyrocketed, but several NATSO members have been working hard to keep their staff on the payroll. More 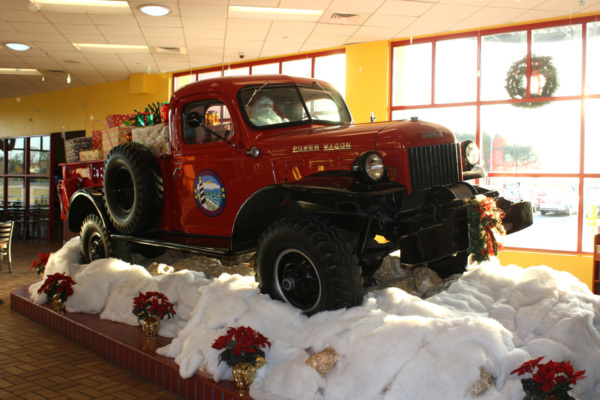 Christmas in July: Merchandising for the Upcoming Seasons During COVID-19 At Your Truckstop

Right now, it may seem impossible to think past today, but the world is still turning and so is your inventory, so you've got to be thinking about its future.  In this video podcast, Darren Schulte, NATSO’s vice president, membership, and Amy Toner, NATSO’s vice president, publishing and digital content, embrace Christmas in July with their discussion of seasonal merchandise. More 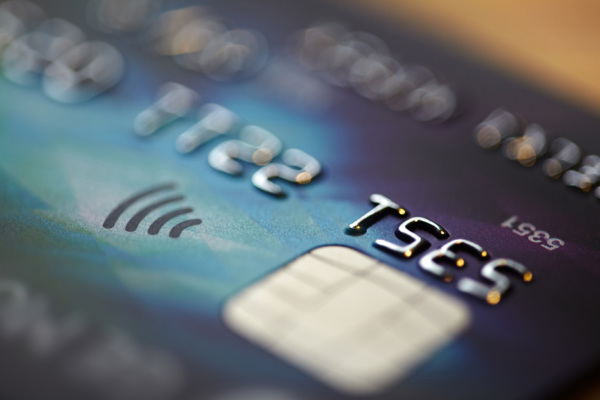 Credit cards are now being issued with an EMV chip, and business owners across the country have updated their point-of-sale systems to accommodate chip cards. The first point-of-sale requirements took effect in 2015, but another deadline is on the horizon—the EMV liability shift—and it will affect retailers.  More 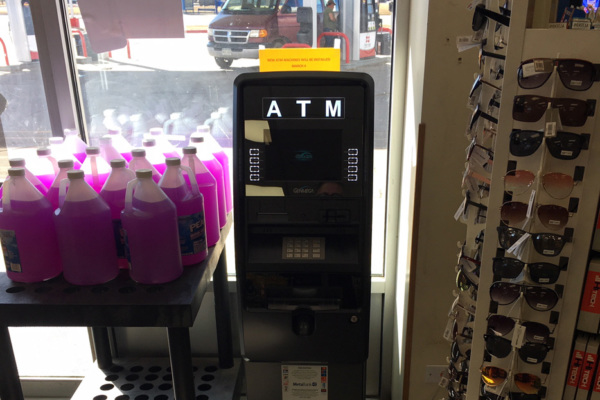 What is Next in ATM Innovation?

From innovations in ATM cleaning to upcoming cardless transaction technology, learn the inside scoop on what is happening with ATM technology. More 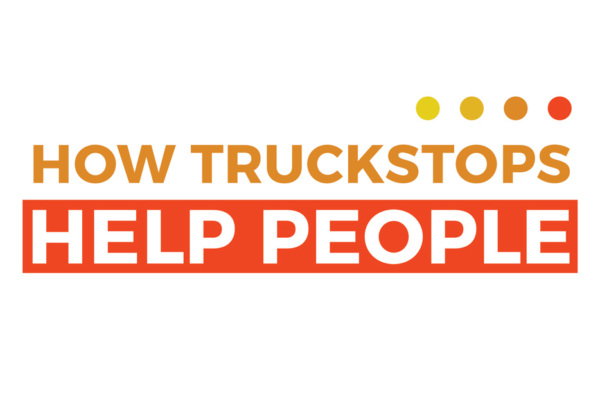 The United States recently warned that instability sparked by the global COVID-19 pandemic has opened the door to increased human trafficking. This report serves as a reminder that human trafficking is still happening, and that our industry represents a key stakeholder in the fight against this crime. More 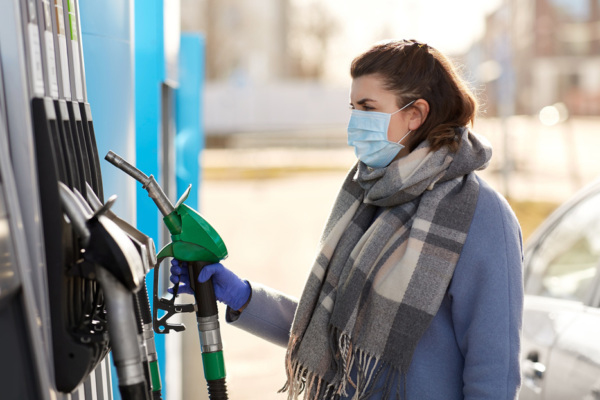 This week, NATSO encouraged truckstops and travel plazas nationwide to adopt a policy requiring customers to wear face coverings or masks to protect the health and safety of employees and customers during the COVID-19 pandemic.  More 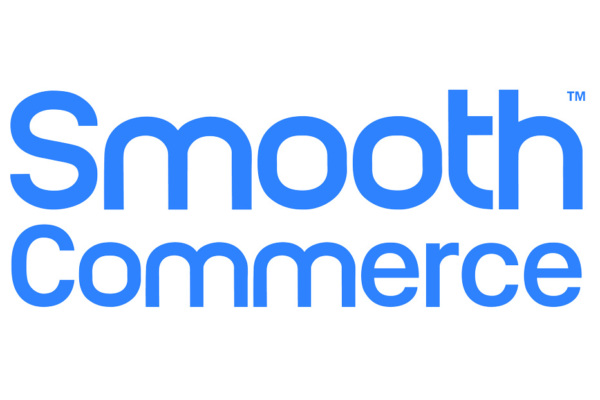 NATSO is excited to announce a new partnership with Smooth Commerce — a leading branded mobile app and web ordering provider. Smooth Commerce provides truckstop and travel center operators with a customizable platform that allows customers to order ahead for pickup and delivery, pay, earn loyalty and more. More 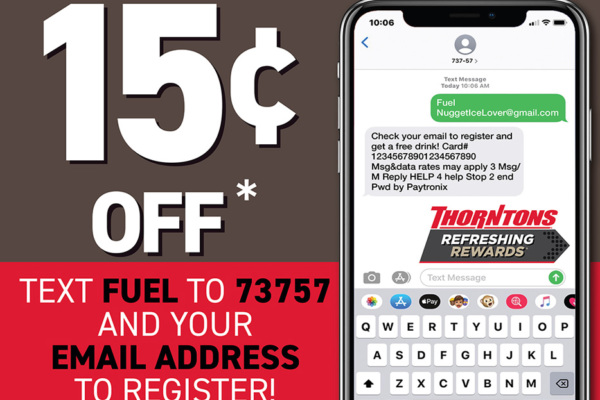 Thorntons has released a streamlined text-to-enroll registration solution for its Refreshing Rewards Loyalty Program to make signing up for its program even easier.  More 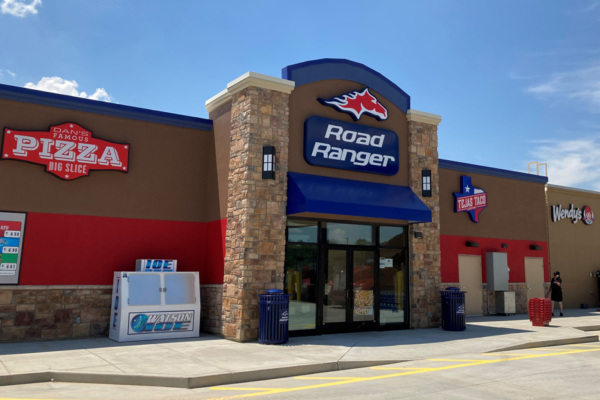 Where Can I Find Cleaning, Sanitation And Other Supplies for My Truckstop?

Keep Your Business Running: Ideas for You to Consider During the Coronavirus Pandemic

What Resources Can I Use with My Local Officials To Help Ease Capacity Restrictions At My Truckstop?

The Department of Homeland Security has issued Guidance on the Essential Critical Infrastructure workforce.
Visit Page

What Happens When an Employee Gets Sick?

What Are the New Federal Leave Requirements That Will Affect Me?