The truckstop and travel plaza industry kicks off its annual Day on Capitol Hill event this week to urge Congress to address the need for sound, technology-neutral energy policy. More 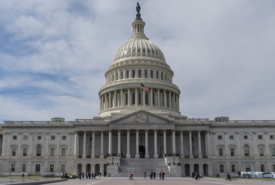 Sen. Joe Manchin (D-W.Va.) and Senate Majority Leader Chuck Schumer (D-NY), along with President Biden, on July 27 announced a deal on a $740 billion reconciliation bill. The more than 700-page bill includes a broad energy tax title that will rework existing biofuel and alternative fuel incentive structures for the next several years, as well as health and tax components. The Senate intends to vote on the legislation next week, with the House likely soon thereafter. More 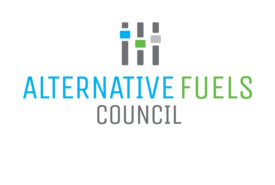 Biodiesel Fundamentals for Truckstops with the Alternative Fuels Council [Podcast] 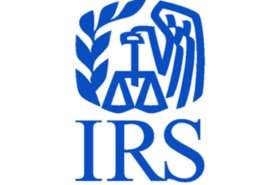 The Senate on Dec. 19 passed the $1.4 trillion domestic spending bill that included a provision to retroactively renew the $1 per-gallon biodiesel tax credit and extend it through 2022.  More

Policies to address emissions and climate change should create market-driven incentives that will lead to sustainable progress in the immediate future as well as in the long-term, NATSO said Nov. 22 in response to a Request for Information from the House Select Committee on Climate Crisis. More