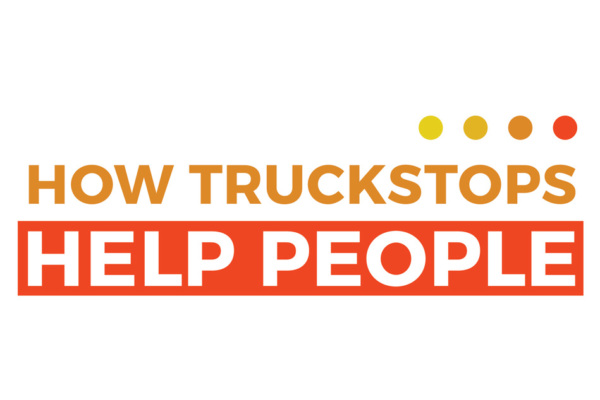 The U.S. Department of Transportation’s Federal Motor Carrier Safety Administration (FMCSA) on July 16 issued a final rule that permanently bans drivers convicted of human trafficking from operating a commercial motor vehicle (CMV) for which a commercial driver’s license or a commercial learner’s permit is required.

The announcement was made just days after the U.S. DOT’s Advisory Committee on Human Trafficking submitted its final report to Secretary of Transportation Elaine Chao providing recommendations on actions the Department can take to help combat human trafficking. It also recommended best practices for states and local transportation stakeholders in combatting human trafficking. NATSO Vice President of Public Affairs Tiffany Wlazlowski Neuman served on the Advisory Committee’s Subcommittee on Awareness and Education.

In a statement announcing the new rule for commercial drivers, Secretary Chao said these initiatives marked important steps in a Department-wide campaign to keep America’s roadways from being used for human trafficking.

Representatives from organizations that fight human trafficking as well as academics and representatives of the various modes of transportation, including trucking, bus, airlines and ports had worked since December 2018 to draft the report.

The report by the Advisory Committee on Human Trafficking offers a systematic assessment of data, strategies, policies, protocols, training and awareness needs regarding the intersection of the transportation sector and human trafficking. Globally, it is estimated that as many as 24.9 million men, women and children are exploited through human trafficking, although the exact scope of human trafficking is difficult to ascertain.

Recommendations and best practices were outlined for the U.S. Department of Transportation, the U.S. Congress, states, private industry, NGOs and local transportation authorities with regard to funding, partnerships, policies and protocols, training and awareness, data and information-sharing and survivor support.

Specifically, the report recommends that the U.S. Department of Transportation continue funding for counter-trafficking initiatives and training programs, develop mode-specific model reporting protocols, facilitate focus groups and research, and measure progress among others.

Recommendations for states include the creation of a state human trafficking task force and the implementation of mode-specific policies and reporting protocols as well as transportation and law enforcement training.