Lisa Mullings was named the President and CEO for NATSO in 2004.  She also serves as the President of the NATSO Foundation.  Prior to her appointment, she served in various positions within the organization, including Vice President of Public Affairs and General Counsel.  Prior to joining NATSO in January 1995, Lisa was the communications and government affairs manager for the National Association of Chemical Recyclers.  Prior to that, she served for five years as a staff member on the House of Representatives Committee on Public Works and Transportation (now Transportation and Infrastructure Committee).

She received her undergraduate degree in business (accounting emphasis) from the University of Maryland in 1994 and her law degree from George Mason University School of Law in 2000.  While attending George Mason, Lisa was a Dean’s Scholar and taught first-year legal research and writing.  She is licensed to practice law in Virginia.  She is married and has two sons. 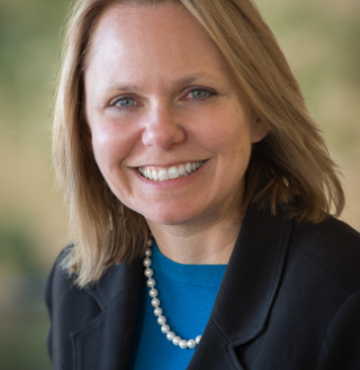 MOST RECENT ARTICLES BY Lisa 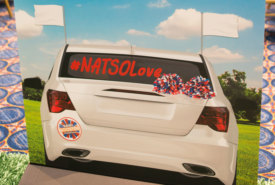 I’d like to take a moment to draw your attention to a special group of supporters who have helped make NATSO’s efforts in this time possible: our Chairman’s Circle members. More 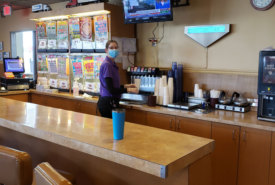 Help Us Thank a Truckstop Employee with Social Media Graphics

NATSO has created a set of graphics to post on your social media. More 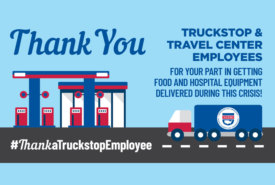