California Gov. Gavin Newsom recently issued an executive order setting a goal to ban the sale of new gasoline powered vehicles by 2035, and a goal of requiring medium- and heavy-duty trucks to be zero emission by 2045 "where feasible."
More 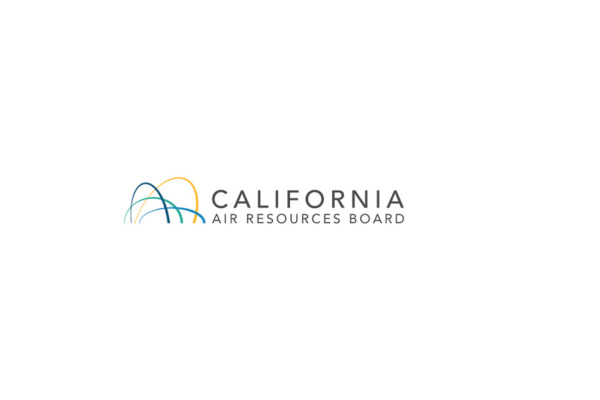 California Gov. Gavin Newsom recently issued an executive order setting a goal to ban the sale of new gasoline powered vehicles by 2035, and a goal of requiring medium- and heavy-duty trucks to be zero emission by 2045 "where feasible." Under the order, the California Air Resources Board (CARB) will be tasked with drafting regulations leading to the ban on internal combustion engine vehicles. Other agencies, such as CalTrans, are charged with supporting the development of zero-emission vehicle charging stations.
The regulations would not prevent people from owning ICE vehicles, or selling them on the used car market, but rather end the sale of all new ICE vehicles in the state.
Although it's difficult to comment on regulations and programs that have not been developed yet, California bureaucrats charged with drafting the regulations could envision a future that is inherently incompatible with NATSO members' current business model.
California has sought to allow utilities to rate-base EV charging investment, and own and operate the consumer-facing refueling infrastructure. This would give utilities a leg-up over the private sector that would make it virtually impossible for private sector fuel retailers to compete.
The state has also aggressively pushed to allow EV charging infrastructure be placed at Interstate rest areas in contravention of federal law, which NATSO strongly opposes.
California would likely need the Environmental Protection Ageny’s approval to end sales of ICE cars.  California has almost always been granted Clean Air Act waivers to more stringently control tailpipe pollution -- but the Trump Administration last year revoked its permission for California to impose more stringent fuel economy standards.
This is the latest in a series of aggressive climate change mitigation measures from California.
In the last six months, CARB has approved new regulations requiring truck manufacturers to transition to electric zero-emission trucks beginning in 2024.
Gov. Newsom, along with the governors of 14 other states, recently agreed to a pact called that the Multi-State Medium- and Heavy-Duty Zero-Emission Vehicle Memorandum of Understanding, which calls for only new medium- and heavy-duty zero-emission trucks and buses to be sold in their jurisdictions by 2050.  They set a 30 percent goal of zero-emission commercial vehicles by 2030, which will be reassessed in 2025 as new data comes in.
Over the next six months, the signatories will develop a multi-state action plan to increase the feasibility of zero-emission vehicles. A task force will address financial and non-financial incentives related to vehicles and infrastructure, deployment strategies, outreach and education, how to work with utilities, weight restrictions, data standards and more.