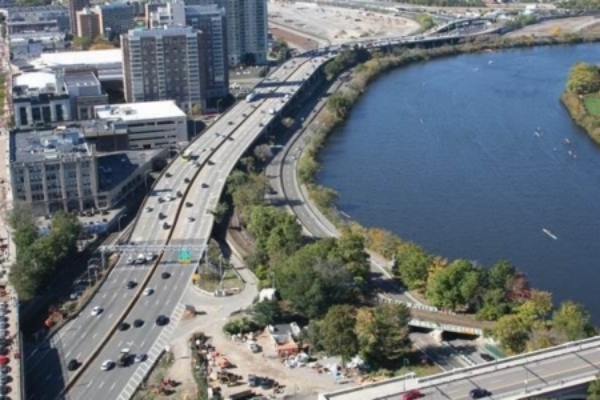 In making the announcement, Chairman Neal said that infrastructure will be a key priority this year now that the House passed the U.S.-Mexico-Canada Agreement on trade (HR 5430).

Witnesses for the hearing have not yet been announced.

House Transportation and Infrastructure Committee Chairman Peter DeFazio (D-Ore.) has said that he expects the committee to put out a bill early this year. However it is up financing committees to find a way to pay for such a bill.

Rep. DeFazio has previously called for increasing the motor fuels taxes as a means of funding infrastructure. Ranking Member Rep. Sam Graves (R-Mo.) has been more reluctant to raise the gas tax, however, endorsing a vehicle miles traveled approach.

S.2302 would not lift the federal prohibitions on tolling existing interstates or commercializing rest areas to fund infrastructure projects. The bill would, however, authorize $12.5 million per year to fund state and regional pilot programs to test "user-based alternative revenue mechanisms," such as a vehicle miles tax, to motor fuels taxes.

The Senate Finance Committee, which is responsible for finding a way to pay for the EPW measure, still needs to add its Title before the bill can go before the full Senate. Additional committees also will need to add sections on transit and safety, among others.

It is unlikely that the Senate will take up infrastructure anytime soon in light of the impeachment trial.