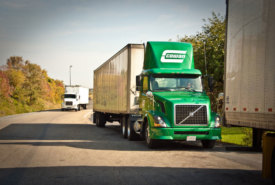 The House on Nov. 5 approved the bipartisan Infrastructure Investment and Jobs Act, sending the bill to President Biden for his signature and clearing the way for a multi-year extension of highway programs and approximately $550 billion in new spending on highway and other projects.  Combined with routine infrastructure spending through reauthorizing existing highway programs, the measure secures approximately $1.2 trillion in funding over five years.  (The Senate passed the legislation in early August by a vote of 69-30. Following is a NATSO members only deep-dive into the policies of the IIJA and how they differ from the reconciliation bill. More