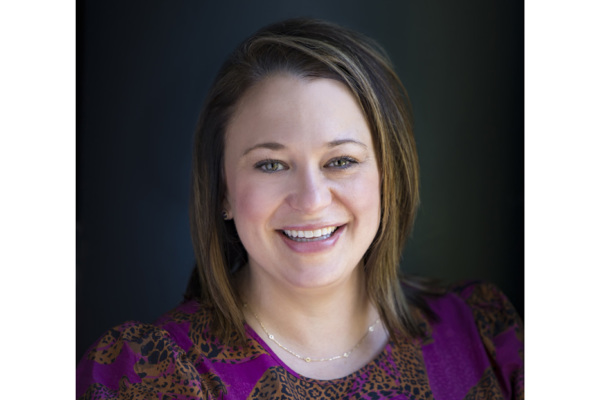 NATSO, representing the nation’s travel centers and truckstops, today announced that LeeAnn Goheen has been promoted to Senior Director of Government Affairs.

NATSO continues to enhance its Government Affairs team to implement NATSO’s strategic plan and make the industry stronger in its advocacy efforts on behalf of its members.

“I am pleased to congratulate LeeAnn on her promotion to Senior Director of Government Affairs, and to welcome Thereza to the NATSO team,” said NATSO President and CEO Lisa Mullings. “I am confident that NATSO will advance our industry’s government affairs issues."

“As our advocacy initiatives continue to evolve, NATSO is expanding its team to ensure that we are fully equipped to champion those issues that are critical to our members’ current and future success,” said David Fialkov, NATSO’s Executive Vice President of Government Affairs. “NATSO’s members operate in a legal and regulatory environment that is scaling in complexity.”

Prior to joining NATSO, Cevidanes worked at Steptoe and Johnson, focused on legislative and regulatory matters related to energy, trade and transportation, and in the Office of Representative Lloyd Doggett (D-Texas). Cevidanes received a B.A. in History and Political Science from George Washington University. 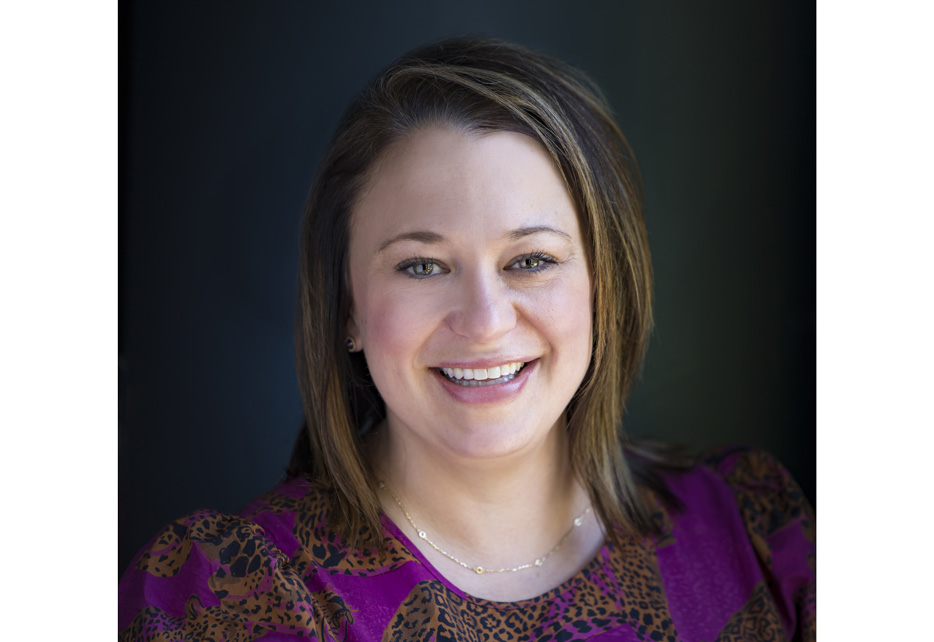 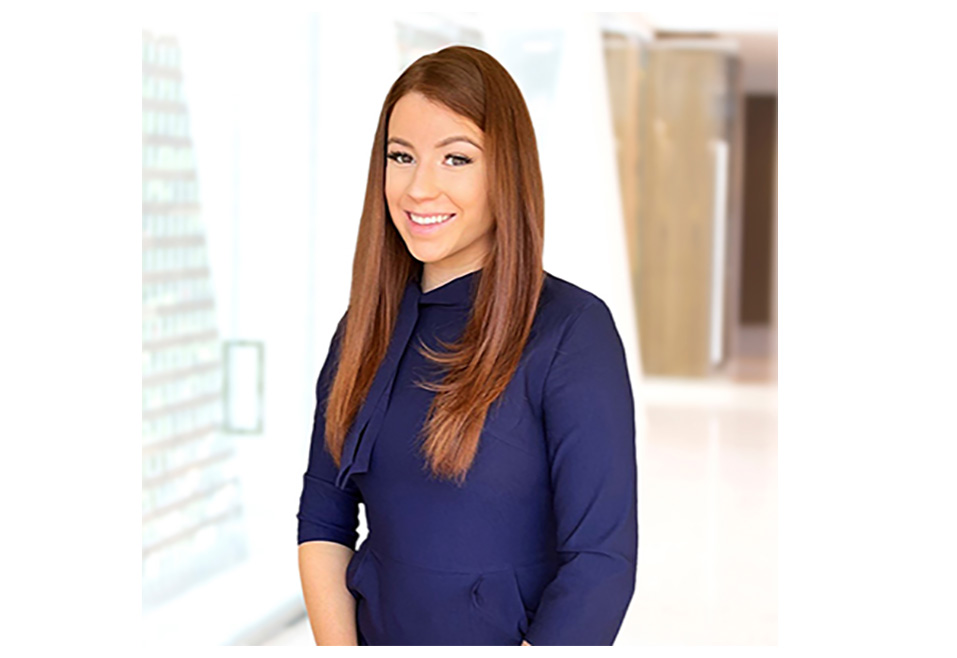 Headshot of Thereza Cevidanes as a Manager of Government Affairs