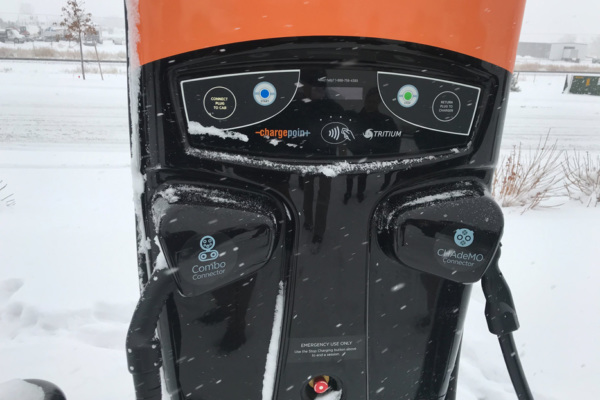 From that pot of money, $5 billion will be distributed to the states via the Federal Highway Administration’s (FHWA’s) funding formula. FHWA will distribute the remaining $2.5 billion via a competitive grant program for charging and fueling Infrastructure to strategically deploy publicly accessible EV charging infrastructure (as well as hydrogen, propane and natural gas fueling infrastructure) along designated alternative fuel corridors.

NATSO, along with groups representing fuel retailers, fuel marketers, convenience stores and others, successfully advocated to ensure that grant programs are favorable to fuel marketers and the retail fuels industry. Grant programs will encourage investments by allowing for the benefits of innovation and technology development, which will give consumers options, all while competing for their business on price, speed and quality of service.

NATSO and like-minded associations also successfully ensured that the IIJA did not incorporate provisions that would allow states to unfairly compete with the private sector by installing electric vehicle charging stations at rest areas and ensured that locations for alternative fueling must consider the availability of amenities such as food and restrooms.

The resource you are attempting to view is for NATSO Members only. To read the full story, you must be a NATSO member.

You can also reset your username or password here.

Learn more about NATSO membership here or join NATSO now. Already a member, but don't have a NATSO account? Create a new account.