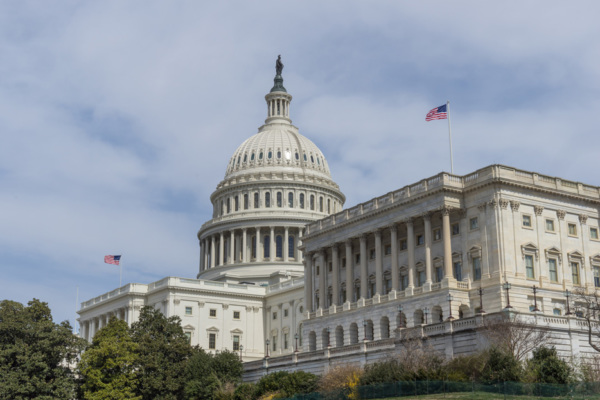 During his opening remarks, Sen. Barrasso said that Congress must pass a long-term bill and avoid short-term extensions. Current surface transportation law is set to expire in 2020 and the Congressional Budget projects that the Highway Trust Fund will become insolvent in 2021.

“If we do not pass a long-term surface transportation bill and instead pass a series of short-term extensions, we will undermine our states’ abilities to plan for these challenges,” Sen. Barrasso said in his opening remarks. “It’s not a good option. We have an obligation to get this done.”

Although EPW does not determine how to fund such a measure, Sen. Barrasso said that highways should be paid for by users, including drivers of electric and alternative fuel vehicles. He also supported distributing the vast majority of highway funds to states by formula. Currently 90 percent of funds are distributed by formula.

Of interest to NATSO members, there was limited discussion of tolling. Ranking Member Tom Carper (D-Del.), for example, mentioned Delaware’s efforts to generate revenue through tolls and emphasized it as an effective method for increasing infrastructure revenues.

Carlos Braceras, President of the American Association of State Highway Transportation Officials, testified that he supported a tolling system rather than individually tolling interstates under existing tolling pilot programs. Braceras said the pilot programs pit one road against another.

During the hearing, Sen. Barrasso said that maintaining highway formula funding gives each state flexibility to address its specific surface transportation needs, ensures that both urban and rural areas have access to funding and expedites the delivery of funds to states.

“It’s the proven approach and should be continued,” Sen. Barrasso said.

In discussing how to fund infrastructure in the future, Sen. Carper said ultimately the nation needs to move to a vehicle miles traveled approach, but acknowledged that such a change may need to be phased in over 10 years.

Sen. Carper asked witnesses whether a VMT was a viable option for addressing issues caused by shrinking fuel tax revenues. Witnesses generally said the VMT represented a positive future way to approach funding and that Congress should consider a mileage-based user fee to raise revenues.

Max Kuney, the chairman of the Highway and Transportation Division of the Associated General Contractors of America, said a VMT is “potentially where we might need to be” and that the gas tax is “a diminishing return funding source.

During the hearing Sen. Sheldon Whitehouse (D-R.I.) thanked committee leaders for including the “Bridge Investment Act” in its upcoming measure, of which few details have yet emerged. Introduced in the last Congress with Sens. Sherrod Brown (D-Ohio) and Ron Wyden (D-Ore.), the Bridge Investment Act would create a competitive grant program for bridges, including those off the federal-aid highway network, investing $75 billion over 10 years to give states a one-time funding opportunity to repair and improve bridges.